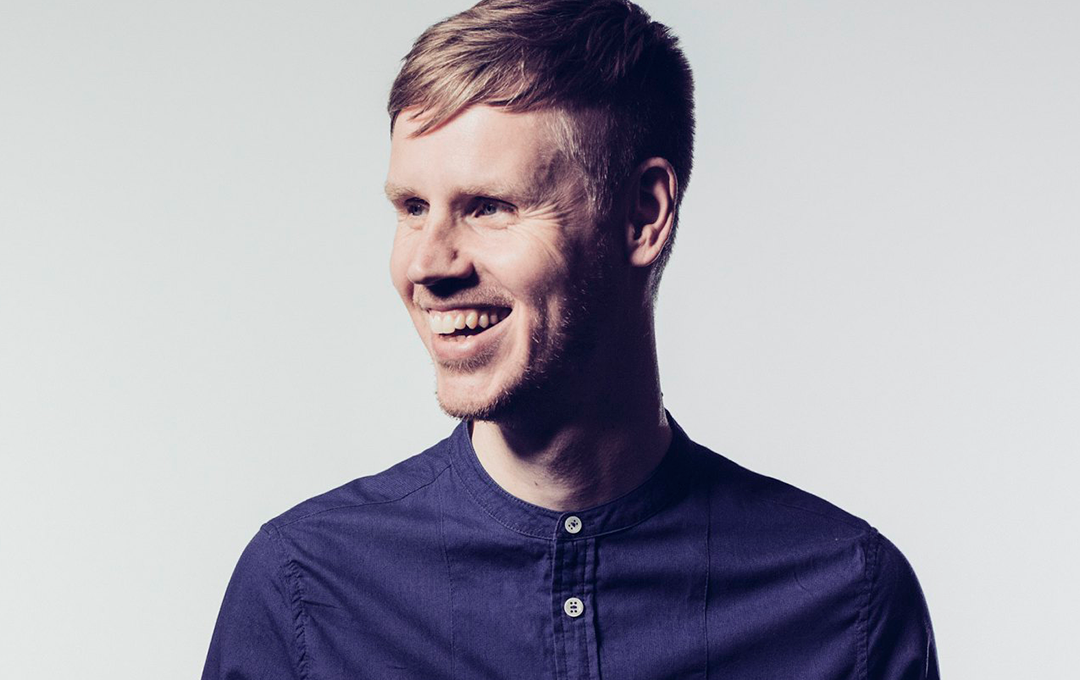 About to disembark in Brazil, Joris Voorn tells us the news in an exclusive chat during the ADE 2018!

Dutchman Joris Voorn, a producer of house and techno, who recently played at the opening of the AME club in Brazil, talked a bit with us during the ADE 2018 and revealed some exclusive news! Check out:

What is your most recent playing track and what do you indicate to our readers?

Joris: I think one of the tracks I’ve played the most is my remix for Paul Simon’s “Homeless” song. I did this remix last year, but I only released it this year, just before summer and it has been an incredible track because of the vocals, the arpeggios (chord in which the notes are played continuously or sequentially) and a beautiful melody that always works anywhere.

Tell us a little more about your relationship with Brazil and your upcoming shows there!

Joris: I always love going to Brazil, it’s a wonderful place! The crowd is open to new music and they understand quality music. I will be present at the opening of the AME club and I can not wait for that, because it is always good when a new club opens, because everyone is there trying to do their best to make it work, so I’m going to give mine too, I promise! I’m going to play in Warung too, and in some other places in South America. I love going to Brazil, I’m always very well received by the public and clubs.

Tell us a little more about your Ibiza season!

Joris: The season in Ibiza was incredible, especially at Elrow’s closing party, which was a great time. Each year the production gets bigger and better and this year was incredible. It was very crazy and a little difficult to focus on music because everything was crazy (laughs). But it was an excellent experience playing in clubs like Ushuaïa, among others.

Joris: There are a lot of new songs coming out, collabs that I’m doing with Kölsch that will be released by their own label, Ipso. Also, I’m working on an album that is still in the studio production stage, so I have several tracks being produced.

Joris collects the most important festivals in the world such as: Tomorrowland, Awakenings, Time Warp, Parklife, among others, and since 2017 has been offering us an incredible weekly podcast, Spectrum Radio, always supporting new underground tracks. their own creations, as we show here.

In an exclusive interview, Gianluca Vacchi tells us about residency in Ibiza and more!

And to get into the mood of Dutch’s addictive and progressive sound, play on this hot set and see what’s next!

KEEP UP WITH JORIS VOORN: