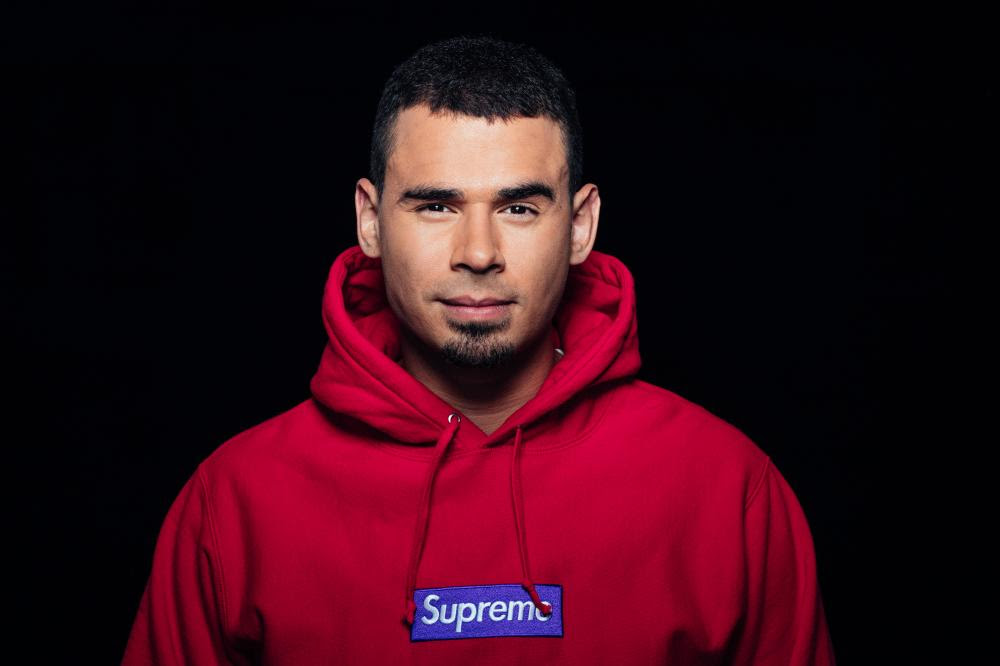 Afrojack returns to Spinnin’ Records with new single ‘All Night’

Afrojack – the professional name of Nick van de Wall – launched his Wall Recordings to critical acclaim back in 2007, under the wings of Spinnin’ Records. Many groundbreaking club records were released on the label, initially coming from its label boss, but then through tastemaker artists such as David Guetta, Dimitri Vegas & Like Mike, Sidney Samson, R3hab, and Quintino.

Wall became the home for invigorating, house driven club gems, while Afrojack continued to make a huge impact on the worldwide dance scene with his music, personality and performances.

The new single ‘All Night’, featuring none other than Fifth Harmony singer Ally Brooke, is out now and you can listen here:

Spinnin’ Records followed a similar trail, as the Dutch label played a big part in the ever changing landscape of dance music. Breaking new artists on a regular basis – and developing a huge online presence reaching millions through its YouTube channel Spinnin’ TV (over 26 million subscribers), Instagram (3 million) and Facebook (6.5 million) pages – the Dutch label has grown in strength and impact every year.

In 2017 the label joined Warner Music Group, making its impression on the global dance scene even bigger.

“The return of Afrojack and his Wall label is a very special moment for us”, says Spinnin’s CEO Roger de Graaf. “We’ve worked closely with each other for many years, starting when we were still both in the early stages of our careers. Seeing Nick grow into the world famous star he is these days, has always made me proud and impressed. So, welcoming him back to our label, where he is bound to release some exciting new records, is a huge honor. I can’t wait for this collab to start a fresh new chapter – welcome home Afrojack!”

Featuring the one and only Ally Brooke (Fifth Harmony) on vocals, this record brings a powerful blend of dance energy with pop driven hooks. The track  will create sparks on dance floors, as well as on radio and streaming playlists, underscoring Afrojack’s productional talent. 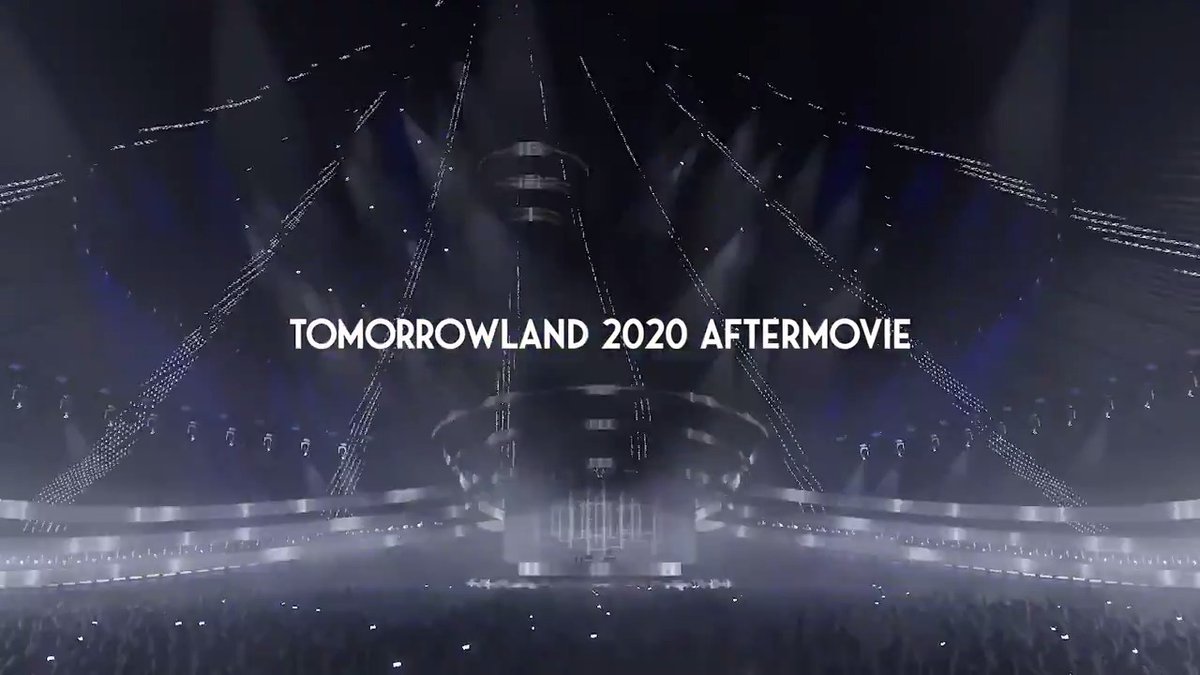