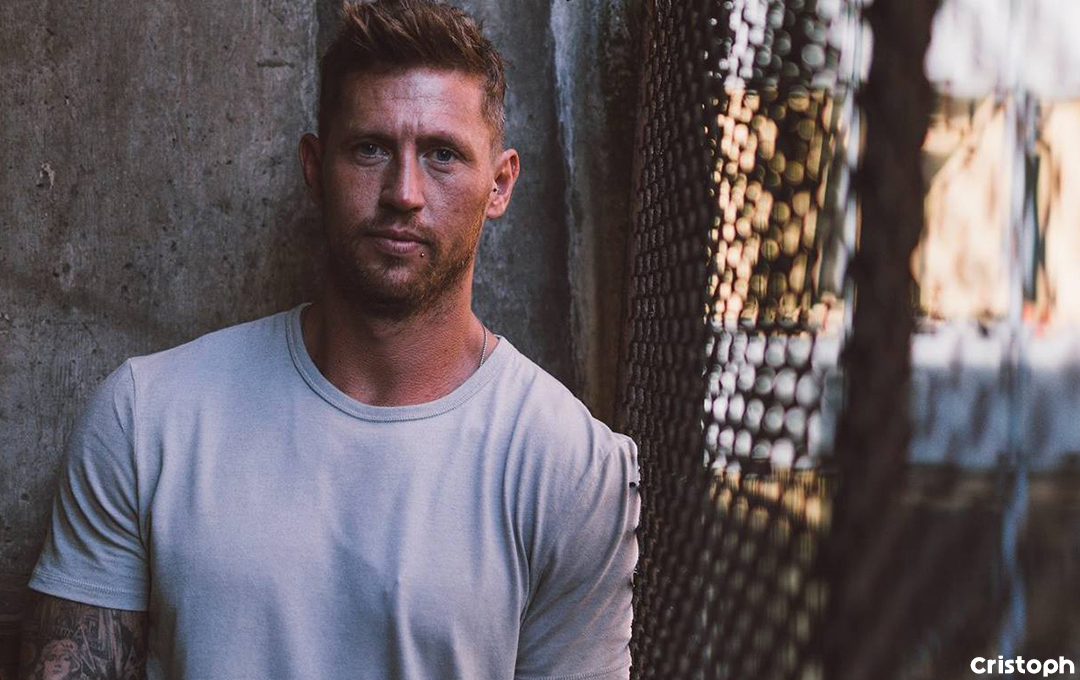 Fresh from a huge summer residency at Balearic superclub Hï Ibiza, Grammy nominees CamelPhat have teamed up with fast-rising UK producer Cristophto deliver ‘Breathe’, one of this year’s most widely popular productions.

Having wreaked havoc across dancefloors at Hï all summer, ‘Breathe’ utilises the emotive vocals of Jem Cooke, and displays the slick signature sound of ​both CamelPhat & Cristoph, who have been making waves through the industry on account of their powerful production prowess.

Released on Pryda Presents, ‘Breathe’ is laced with an atmospheric build, and sees Cristoph team up with CamelPhat, the widely acclaimed British pair made up of Dave Whelan and Mike Di Scala.

Having garnered widespread support on their recent rumbler ‘Panic Room’,the duo – like Cristoph – have spent much of the summer season supporting Eric Prydz during the Swede’s sold-out Tuesday night events at Hï Ibiza, the extravagant venue built on the site of former Balearic institute, Space. Dropping ‘Breathe’ in a number of their sets, the track has been receiving huge crowd reaction, and is now set for release on Eric Prydz’s label.

The PRYP005 release follows the imprint’s previous productions, which include Cristoph’s ‘Feel’, ‘Voice of Silence’ and ‘EPOCH.’ Bringing his atmospheric productions to all corners of the globe, Cristoph’s sumptuous tones have seen the DJ play at various festivals and events, including Tomorrowland, Hideout, Parklife, Creamfields, Ultra Miami, & EDC Las Vegas.

‘Breathe’ is set to drop on Friday 16th November, cementing a spot as one of 2018’s biggest tracks.