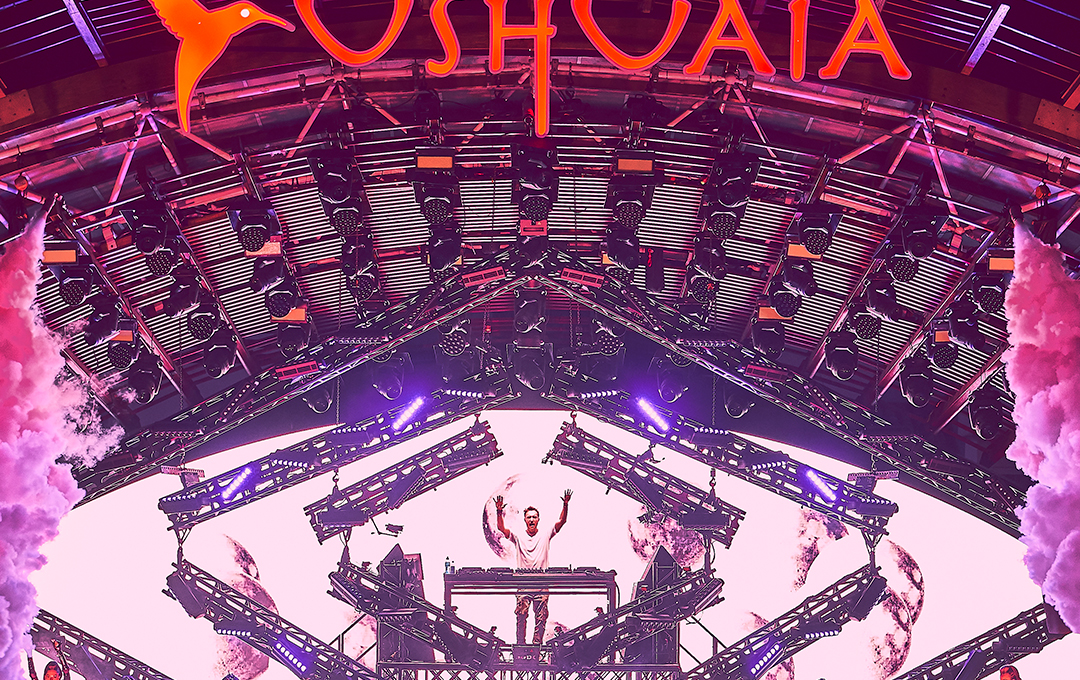 Ibiza, as most of you should know, is the birthplace of electronic music trends, is where unique performances take place, it is the place to be in the European summer. And it is also in Ibiza that the great names of electronic music make their memorable residences, playing once a week in a great and renowned club.

And after a month of living all this and making vibez in Ibiza, we came to the conclusion that certain DJs will never lose their majesty, and to explain this, let’s talk about 5 DJs and their performances.

David Guetta at Ushuaïa and Pacha

He emerged on the scene in mid-2001 with mega-hits, garnering worldwide recognition around the years 2007 to 2009 after betting on mixing electronic music with pop in his songs. Guetta today carries in his career 17 years of residence in ibiza, with his well-known party “F * ck I’m Famous” in Pacha, and of these seventeen, 7 years as a resident of Ushuaïa.

And even playing twice a week in two different clubs for different audiences, Guetta doesn’t lose his majesty! We’ve seen the two types of presentations, and in each one, a set full of new tunes involving the audience and filling up the house! For those who choose to see the master in Ushuaïa, they will be able to witness a party during the day, with more mainstream artists and a more festival vibe. Whoever chooses to see his perform at Pacha will enjoy one of the club’s most seductive evenings, featuring strippers, even the iconic Dita Von Teese pinup, all with a special set for the occasion.

That he is the king of trance, we already know. But that he was reigning in Ibiza, we only had certainty after witnessing some nights of his second year as resident of the newly inaugurated club, Hï Ibiza.

The club that came to replace the consecrated Space Ibiza, bet again on the Armin van Buuren like resident of Wednesdays, and the public only has to thank. Between several concerts at festivals, comings and goings to Amsterdam to record his radio show every Wednesday, there he was full of energy, providing us wonderful nights with a lot of trance. During this season, Armin still made the audience happy when he decided to play for 6 uninterrupted hours, always smiling and conveying that good vibe. It only makes us sure that he will not lose his majesty any time soon.

The Frenchman who won our hearts with hits like “World Hold On” and “Generation” is already in his fourth year of residence at Pacha, and is responsible for bringing Paris to Ibiza on a night full of burlesque vibes with many dancers and even a mini eiffel tower. Every Saturday we are graced with a mega dancing set, full of novelties and special guests, making each night unique.

Sinclar exudes Ibiza in its presentations, always innovating and playing house and disco music in his sets. An incredible experience, which only shows us that, in the midst of years of career, the post of majesty is still far from falling.

The Swiss Eric Prydz plays an important role in the evolution of Ibiza since he has been playing on the island since 2004 at many of the best parties and venues over the years. But it was in 2017 that he started his first residence in Hï Ibiza. The success was immediate, and for the second year, the club bet on this genius to command on Tuesdays.

Prydz takes no effort to provide a high level experience to the audience, and throughout the set, we are surprised by the mix of music and visuals designed by the club that take us to other dimensions. Holograms are undoubtedly one of the highlights of their presentations, which, moreover, provide us with never-released tracks, unreleased remixes, and an atmosphere of another world. The Hï Ibiza was made for nights like these.

For the sixth consecutive year, the boss of the label Dynamic remains firm in his residence at Pacha, always taking a special guest from the techno world to his Solomun +1 party.

The techno master plays at the beginning of the party, his guest makes a set of two hours, and then he follows in command of the pickups, solo or doing a b2b with his guest, until the sun comes up. And so we have the Sunday more undergrounds of the island, commanded with great mastery, by one of the most important figures and precursors of the world techno.

These 5 artists were watched by our team for a month in ibiza, as DJs who, even playing every week, managed to keep the audience engaged from beginning to end, with incredible performances in the best and most versatile clubs of ibiza, Pacha, Ushuaïa and Hï Ibiza.

These are presentations that we definitely recommend for you to have a complete experience in Ibiza. And it is worth emphasizing that the sound played in the clubs of the island is totally different of what we are use to get in big festivals, really a must see!