Duo Stadiumx comments on the new track in collaboration with Nicky Romero in an exclusive interview! - Eletro Vibez 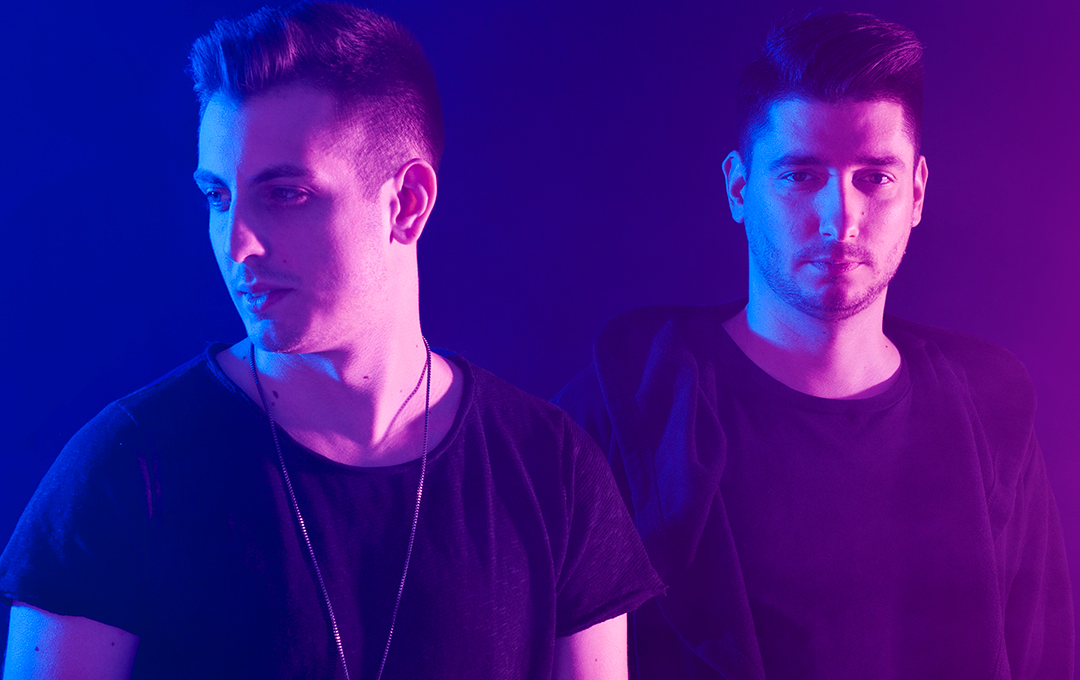 Duo Stadiumx comments on the new track in collaboration with Nicky Romero in an exclusive interview!

The duo Stadiumx, formed by David and Sully, both from Hungary, became a major reference on the electronic music scene in mid-2014, with their progressive house productions released by Protocol Recordings. After the set of the duo in the party of the Protocol in the ADE, we had an exclusive chat that you can check it here!

Tell us a little more about the new collab, “Rise” with Nicky Romero:

Stadiumx: So the purpose was for us to have a song with a different vocalist and we were naturally deciding if that was a good idea, so we sent it to Nicky to hear his opinion, he was very happy with the idea and we started working in the music, you know how to change this and that and work as a collab …

In the end, we had to change the vocals of the song and we started looking for new vocalists that could fit the best. We had more than 40 versions, yes, we had many versions. We met Matluck, who is a Los Angeles singer, and he’s really an incredible songwriter, who even won an Emmy Awards a few weeks ago. So we decided to release the song the way you can hear it now and we’re super happy about it. After the demo, I think in two months we had one last version of the song.

What’s your track that you can not miss in a set?

Stadiumx: We played a lot of “Howl at the Moon” and also we usually play our own songs, I would say that in our set 90% of what we play are our own songs and we also play “So Much Love”, which is a song that we did it a few years ago.

What would be a unique characteristic of your production?

Stadiumx: I do not know if it’s unique or not, but we produce most of our songs starting with a piano, even in remixes we start at the piano to discover the melody. We are very influenced by melody and vocals, but we also use a lot of hardware like synths, and that sort of thing.

Tell us a little more about your relationship with Brazil!

Stadiumx: We would love to play in Brazil again. We had the opportunity to play Tomorrowland Brasil too, on the Protocol stage, in fact, and it was incredible. And we played for two years at Anzu Club, which is a super club, so we look forward to going to Brazil again.

Currently, the duo has been producing a mix of big room with future bass without losing the progressive house, and releasing tracks by major record companies such as Spinnin’ Records, Hexagon and Armada. Press play and get to know the sound of these guys:

Find out more about Croatia Squad, the Swiss producer in an exclusive interview!