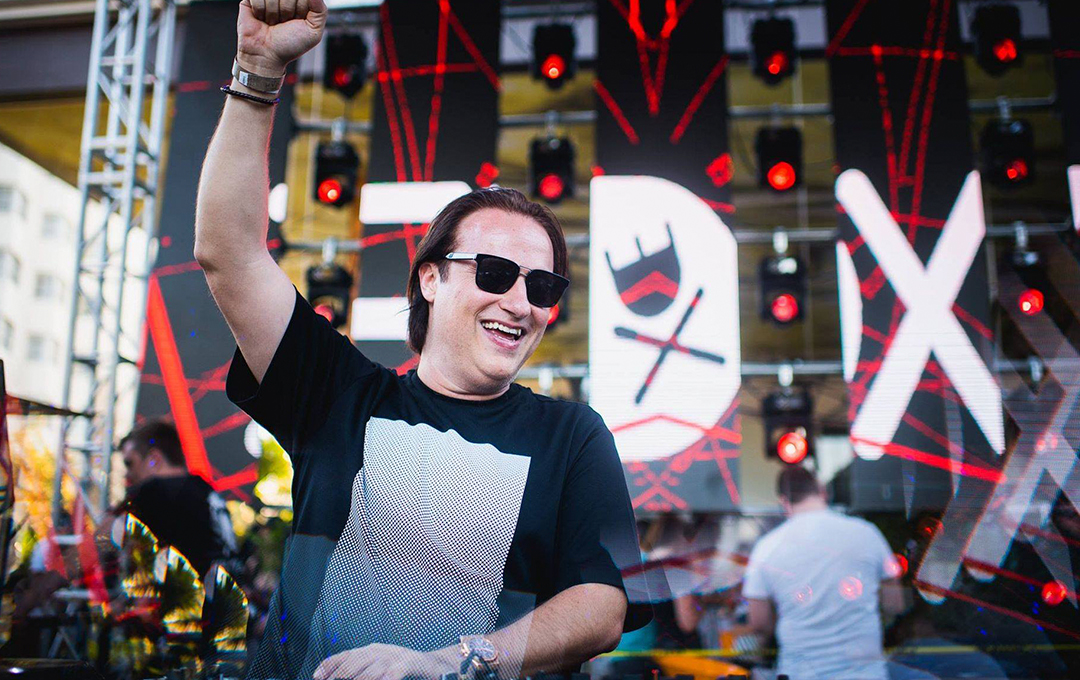 With only a few months gone, 2019 is already shaping up to be one of the biggest years in EDX’s illustrious career. Following a ‘Best Remixed Recording’ Grammy-nomination for his remix of Charlie Puth ‘How Long’, and with his latest hit ‘Who Cares’ topping charts worldwide, Switzerland’s most streamed artist ever now releases his next huge single, ‘Off The Grid’

Out now via Spinnin’ Deep, ‘Off The Grid’ sees EDX team up with none other than Australian singer-songwriter Amba Shepherd, for the duo’s incredible debut. A sun-soaked summer anthem packed to the brim with EDX’s signature groove and Amba’s shimmering vocals, ‘Off The Grid’ is everything one would expect and more from the meeting of these two musical masterminds.

“I’m so excited to be finally sharing my new single with you guys! Working with Amba was a great experience as she’s got such an incredible voice and is an amazing songwriter. I actually produced a lot of club tracks and remixes in 2018, so I’m really happy to be able to release another original vocal single. It’s been getting great reactions already on the dancefloor and I’m super happy with the finished product. I hope you guys like it as much as I do!”

“Off The Grid is a song about getting away from it all, getting in touch with nature and your soul, and being free!  Something that has been super important to me to detox from the stress of touring and the crazy hectic schedules of studio and music.  Getting back to life is everything.  I loved writing this song with EDX and I’m super excited to be releasing it with such an amazing label and team who all believe in great music!  He is such an iconic artist and we have been chatting for a while so it’s amazing to see our work come together with this record.”

The single release comes in the midst of EDX’s 2019 tour of North America and Mexico. Having kicked off with a massive headline show at LAVO NYC on April 19, EDX’s Off The Grid Tour sees the Swiss-Italian maestro take on over a dozen headline shows across North America and Mexico over the course of April and May, finishing with a huge finale at Ravine in Atlanta, GA on June 1. For full dates, see below.

For up-to-the-minute news, music and other information on EDX and Amba Shepherd, follow their official social channels below.