Electric Daisy Carnival returns to Orlando in November and will happen for 3 days! - Eletro Vibez 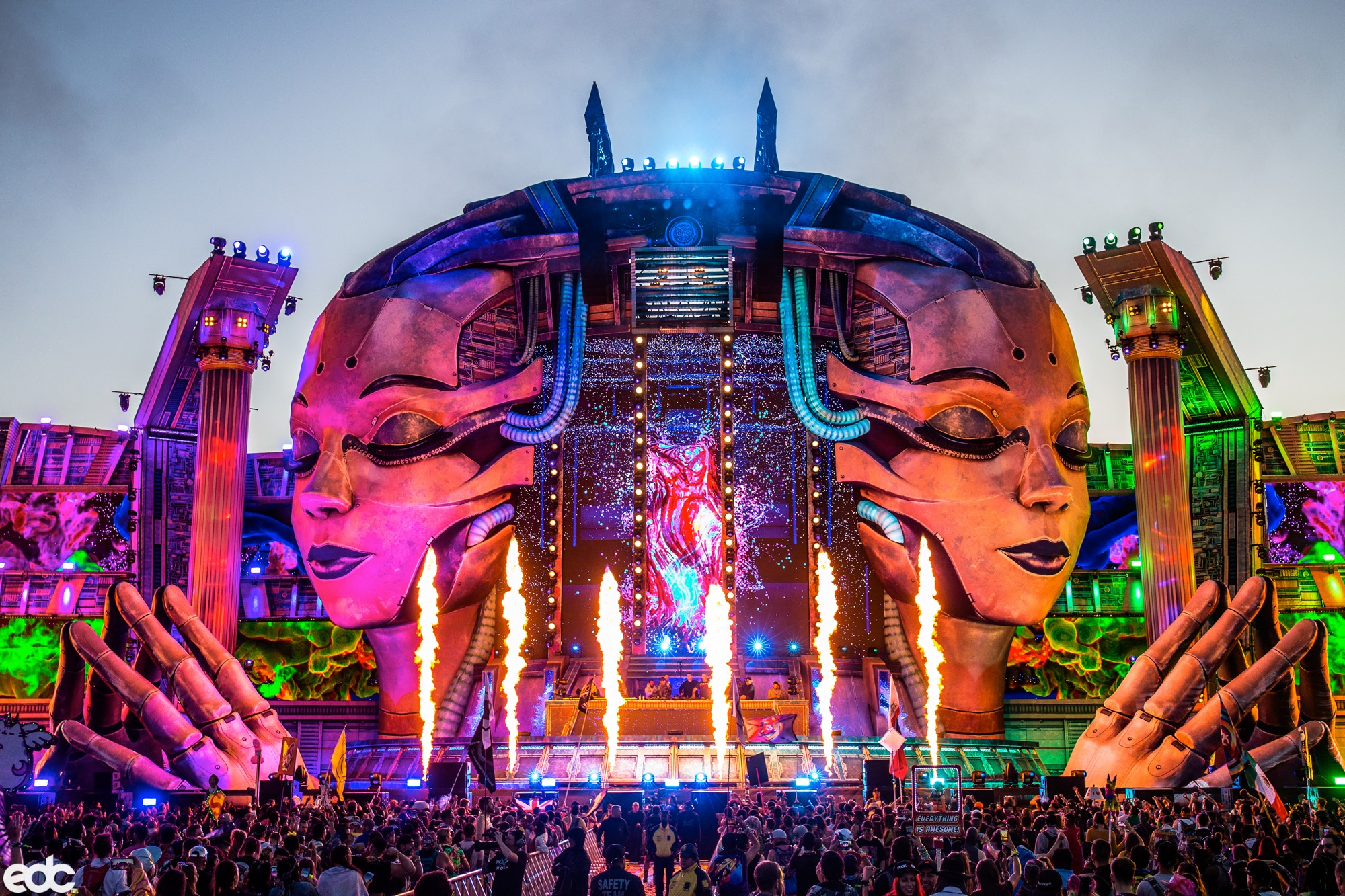 Electric Daisy Carnival returns to Orlando in November and will happen for 3 days!

Since it’s foundation, EDC has been taking place throughtout the US as well as in other countries such as Mexico, Puerto Rico, the United Kingdom, Brazil, Japan, and India.

The festival bets heavily on fun! Many attractions such as ferris wheel and rides adorn and guarantee the joy of the participants! There are vibez everywhere! A festival that mixes electronic music, amusement park, art and an enviable visual structure.

The first Electric Daisy Carnival was held August 29, 1991, in an open field in Pacoima, Los Angeles – California, by Gary Richards and DJ Steve Kool-Aid. However, the festival only continued in 1997 (6 years after it’s creation) and has since been organized by Insomniac Events.

It was not until 2011 that the festival opened in Las Vegas – Nevada, with an estimated audience of 230,000 people on the three days of the festival. In the same year, the edition of EDC Orlando also began.

In 2015, it attracted more than 400,000 people in Las Vegas during three days! The EDC Brasil edition happened this same year leaving many with that taste of “back soon EDC, I never asked you for anything!”

In 2017, EDC won the Festival of the Year award at the “Electronic Music Awards” rising to the level of competition from major festivals such as Tomorrowland and Ultra Music, taking over the title of the largest electronic music festival outside Europe!

And to our delight, the festival in Orlando, Florida, will take place for the first time during three days between November between November 8, 9, and 10, with a jealous lineup! It will count on distinguished presences Above & Beyond, Deadmau5, Kaskade, Camelphat, Eric Prydz, EDX, Adam Beyer, Enrico Sangiuliano and more! It’s breathtaking isn’t it?

The Orlando edition has been getting stronger with each passing year and promises to become one of the favorite places for its realization. Isn’t it fantastic, besides going to the parks, to enjoy this amazing festival? EDC is pure magic! Soon enough EDC Orlando, we want to follow every detail of this magical festival that you respect!