Enjoy the Resistance: A review of a Memorable Night in Ibiza - Eletro Vibez 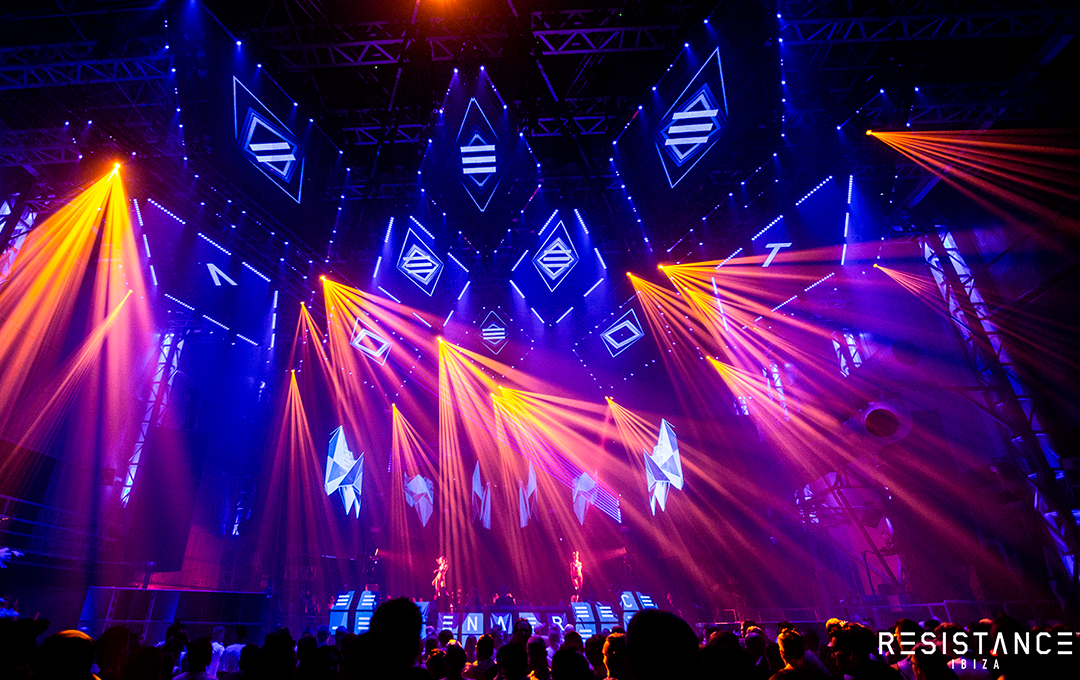 Enjoy the Resistance: A review of a Memorable Night in Ibiza

How can a stage set up for a festival, make such success and turn into a travelling party that revolves the whole world? The answer to this, you will read in the following lines!

The Resistance emerged as another underground stage to compose the Ultra Music Festival of 2015 in Miami, but due to the resounding success that reverberated in the following editions, in 2017 the Resistance stopped being just a stage to take the nights of Ibiza and consequently, of several great cities of the world.

For 2018, the Resistance runs the Tuesdays of the prestigious Privilege Club in Ibiza, bringing weekly the biggest names in the techno world scene to the most coveted island of the European summer, and we went there to check it out as it is! 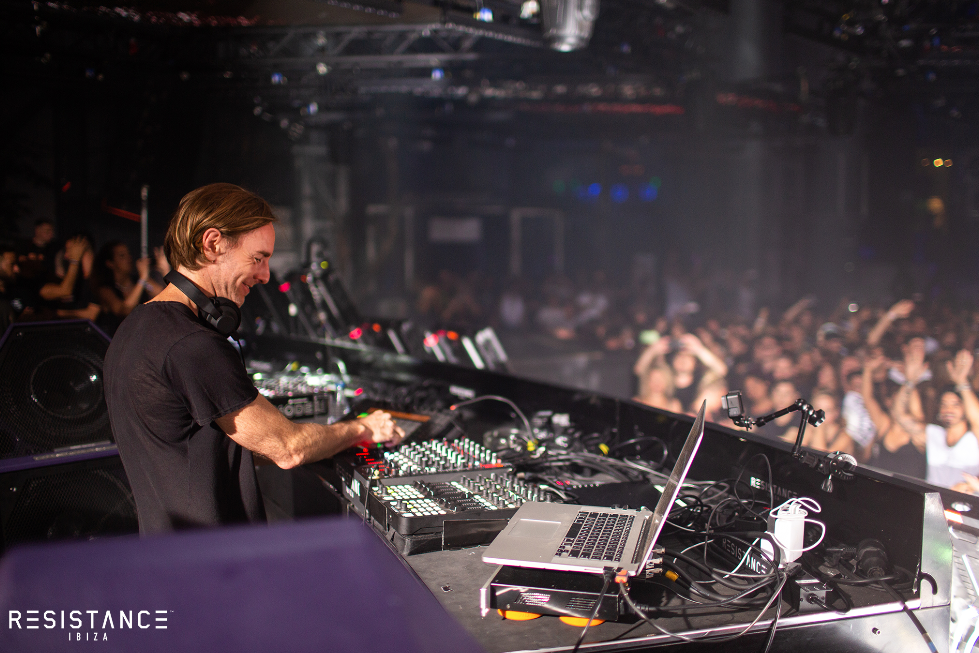 With a mega structure exclusively assembled for the party, the Resistance transformed the Privilege Club into a techno underground temple with its retractable ceiling, breathtaking lights and lasers and of course the best sound system ever seen on the island: the bass was feeling all over the club.

The Privilege was divided into two areas, the Main Room for the main presentations, and the Terrace, a smaller and more intimate stage. The night we attended, featured a live performance by Irish DJ Matador, followed by a rare b3b between Dubfire, British Nicole Moudaber and Paco Osuna, and a closing set of live techno legend, Richie Hawtin. Check out this moment:

Meanwhile, on the Terrace, performances by DJs such as Nastia, Hito, Lauren Lo Sung, Ellen Alien and the Brazilian ANNA. An evening that undoubtedly became unforgettable for everyone, and mega commented on all over the island!

It is worth mentioning that every Tuesday the DJs will be different, always with great names and usually sold out tickets! Keep an eye on the schedule and buy your tickets in advance! 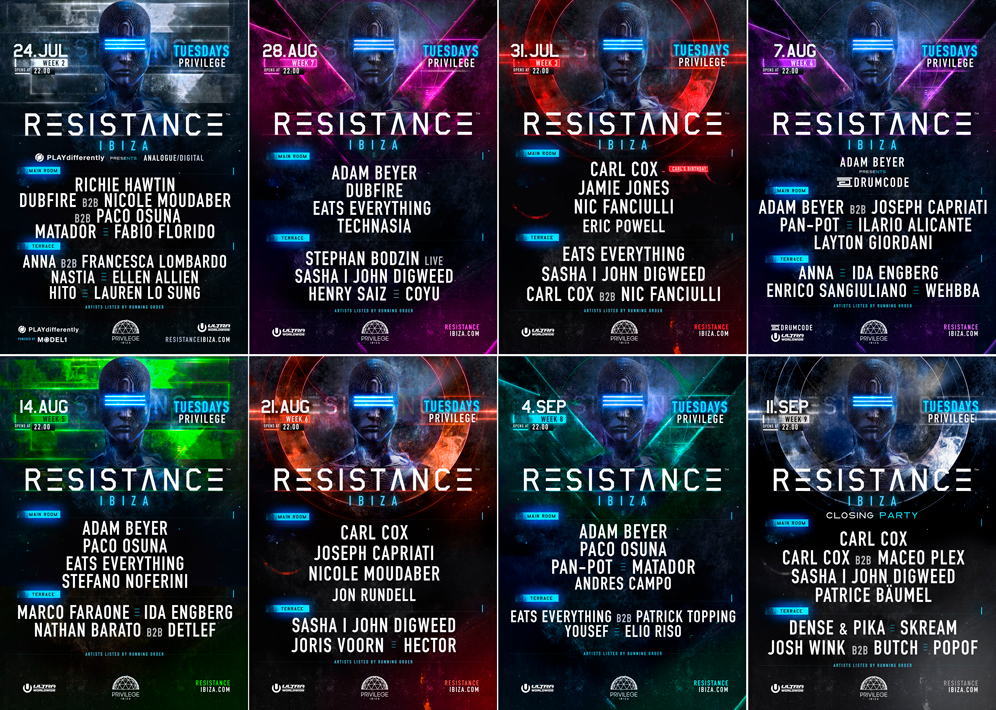