Find out who is Sam Feldt, the Dutchman who "reinvented the electronic live show" in an exclusive interview! - Eletro Vibez 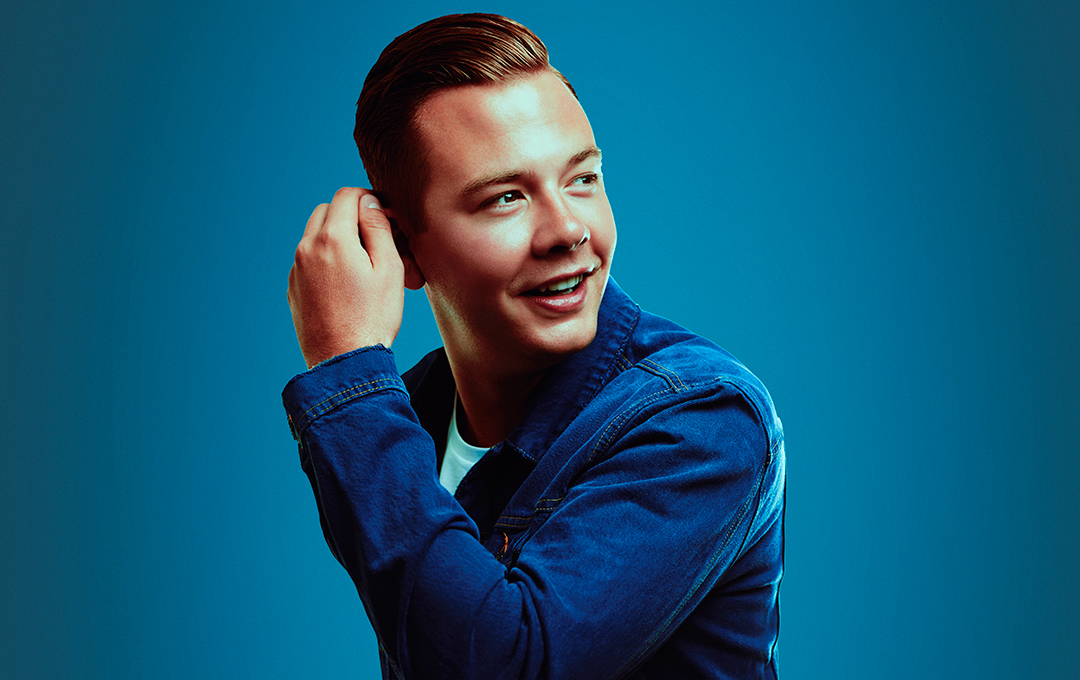 Find out who is Sam Feldt, the Dutchman who “reinvented the electronic live show” in an exclusive interview!

The multi-talented artist, from the Dutch industry (responsible for many of the world’s most famous DJs), Sam Feldt, is the name of the moment when it comes to “major festival performances.” Since the Ultra Miami 2017, he has been performing with his live band and can’t stop to elicit praise from the crowd that watches them performing.

With a mix of tropical house, deep, and electro-pop, Sam Feldt has been attracting a legion of loyal fans wherever he goes. And it couldn’t be for less, since the set counts on a trumpeter, Quirin, and a saxophonist, Tariq, and the new member of the group, the guitarist Jordi. With a show full of energy, no one can stand still. We can surely tell you this!

This was definitely a show we will never forget! 🎺 🎷 Ultra was amazing! I’ll be touring even more with the band this year! Where would you like to see us? 👇🏽

In January, he (who’s also a producer) performed some live shows in Brazil and from what we could’ve seen, everyone was amazed at the extraordinary level of their performance, since this is not very common here. And if you were one of those who was surprised by the talent of this Dutchman, read below some curiosities that we discovered during a chat with him, the person responsible for heartfeldt project!

Lorena: Hi Sam, first of all, we would like to say thank you for giving us amazing vibez with your sets, it’s always so exciting and well produced! And our first question is: how this idea of bringing live musicians at your shows came up? What’s has been you first show with the live band presentation?

Sam: I always wanted to try out new things when I’m performing on stage and I thought it would be awesome to add a few live musicians to add to the energy of my shows. Right from the start, even at our very first live show it felt fantastic. The fans loved it and we all had the best time ever, so we decided to keep doing it and now we’ve even added a new band member, his name is Jordi and he plays the guitar.

Lorena: What has been your epic moment so far in your career?

Sam: I think playing the Ultra Main stage is definitely one of the highlights of last year and let’s not forget the huge success of my very own concept with various editions so far, of course I’m talking about the Heartfeldt Poolparties. A milestone is also the release of my debut album: From Sunrise to Sunset that I released in late 2017.

Lorena: Every DJ that we have chatting, tell us that Brazil has the most incredible public. Do you agree? What do you have to say after play at the Laroc, Green Valley and Café de la Musique?

Sam: The Fans in Brazil know how to party and are definitely in the mix for most outcoming party people. My recent gigs in Brazil we’re completely of the hook and we partied like there was no tomorrow. I have some great memories looking back at my last visit to Brazil. What an amazing country!

Lorena: After many shows in Brazil, and always given support to Brazilian artists on heartfeldt radio, we do like to know if there is any Brazilian DJ/Producer that you want to do a collab with?

Sam: So many! I’ve been in contact with Alok about a collab, but also with smaller producers like Pontifexx and Zerb. It’s only a matter of time in my opinion.

Lorena: How did you balance creating these two incredible albums while was constantly performing?

Sam: I love my work and when I’m not on stage I can’t wait to dive back in the studio and create new ideas for songs that I would like to play myself while I’m on tour or music that’s more suitable for the radio. I also like working with other musicians and create new cool stuff. So making music is something I simply enjoy doing and that’s why I do it as often as possible.

Lorena: I’ve been following you since episode 6 on hearfeldt, and your radio show is now part of my life, every week I find new songs and amazing vibez with them. So, how the idea of making this podcast happened?

Sam: I’m always looking at ways to share my love for music with my fans. If I find a new track I can’t wait to have other people hear it as well, so having my own radio show where I can introduce people to new music was the perfect move. I’m happy it’s such a huge success and I’m overwhelmed by all the positive feedback I get from all the fans listening each week.

Lorena: And for our last question, tell our Brazilians fans three new hot talents that you’ve been playing in your sets!

Sam: More than three! Check out my latest album After The Sunset, for which I asked my favourite upcoming talents to remix my tracks. On the album you’ll find names like Zonderling and Mesto, but also Zerb from Brazil is on there!

So, did you enjoy knowing more about this Dutch that doesn’t get out of our playlists? So let’s go, press the play and feel the good vibes with the best Sam Feldt tracks we’ve got for you!