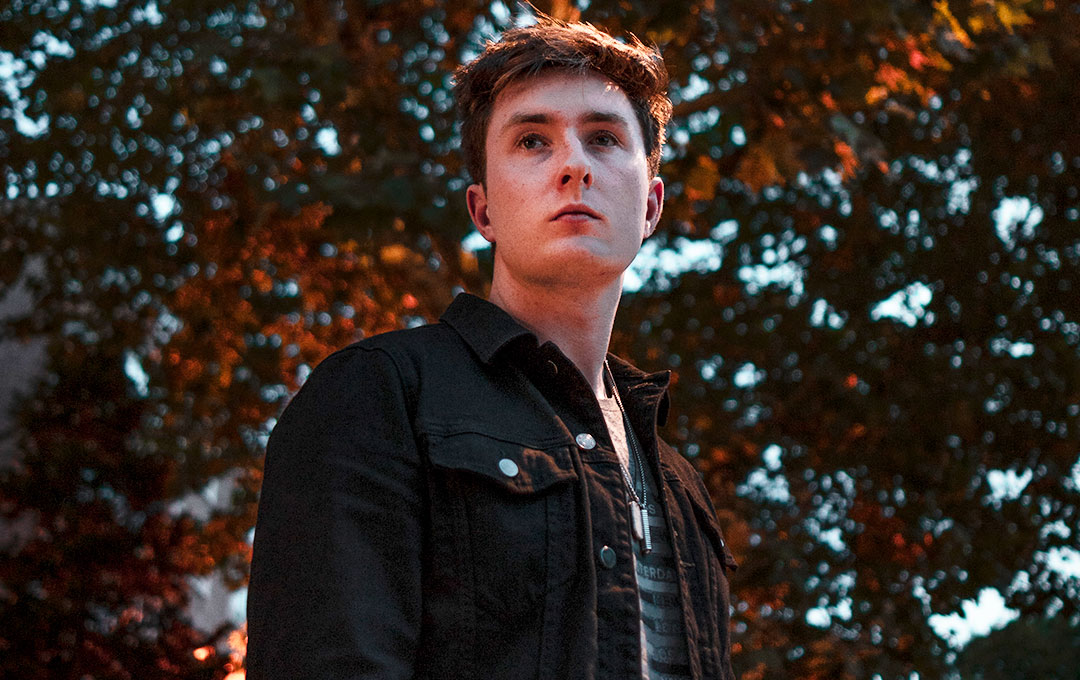 Daniel’s latest track ‘Balcony’ is a testament to the Irish producer’s ability to generate genuinely impeccable music that clearly combines an immaculate understanding of composition with the most avant-garde production style around. Igniting the track is Daniel’s very own haunting vocal that inevitably moves toward the hard-hitting drop that transforms the track from a poppy vocal to a dance floor churner that is oozing with energy and personality.

Daniel Blume, originally from Dublin in Ireland, now based in London, England, has etched out a notably impressive career for himself after breaking onto the scene as a budding producer under Spinnin’ Records, making history as the first ever Irish DJ to sign to the label at just 18 years old. Know more about this young talented man in this interview:

What age were you when you started producing music?

Daniel: From the age of six months my mum took me to mother and child group music glasses which helped to spark a passion for music from a very young age. At four years old I began to play the classical guitar and at 8 I was awarded a scholarship from The Rolling Stones to study at the Yehudi Menuhin School in Surrey. Here I began to also study composition where I realised I had even more passion for creating music myself. When I was 14 I heard Martin Garrix’s hit Animals for the first time which opened my eyes to dance music and after discovering that he was only a couple years older than me I a whole world of possibilities opened and I began teaching myself to produce music from videos on youtube.

Daniel: I signed to Spinnin’ Records when I was 18 years old and it was so exciting to be the first Irish DJ to ever sign to the biggest dance music label in the world. Spinnin’ is like one big family, all the artists know each other and support each other and I think that’s an amazing atmosphere to have and pretty unique to the label. I actually got discovered by Spinnin’ in an interesting way. I went to this huge dance music convention in Holland called Dancefair which happens annually and here I established a contact with my now publisher Oscar Ombach who was working for Universal at the time and was actually the publisher who first signed Martin Garrix which kind of links the story. He soon transferred to Music All Stars Publishing a sister company of Spinnin’ Records and so after signing a publishing deal I got in contact with the label.

What was the inspiration behind your latest track ‘Balcony’?

Daniel: Balcony is a very personal song to me. I had a lot of emotions in my head about a relationship whilst writing the song and wanted to express it in a slightly different way than usual. ‘Balcony’ acts as a metaphor for being on the edge of a relationship where you don’t know if you should go on together or give up and go your separate ways. The whole song was written quite quickly, in just a few days, but the production took many different turns along the way. I’m really happy with the final product and how the song turned out and I’m super excited to be able to share it with the world.

Deniz Koyu reveals back to roots and comments on Atlantis, his new track by Spinnin ‘Records in an exclusive interview

What instruments do you play?

Daniel: Currently I play the guitar and the piano and I also sing. I try to incorporate all of these into the records that I put out as I think it’s really important to really showcase who I am as an artist into each song. As well as djing and singing, I really want to incorporate lot’s of other live elements into the Daniel Blume show which I think will bring a unique flavour to the performance.

KEEP UP WITH DANIEL BLUME: