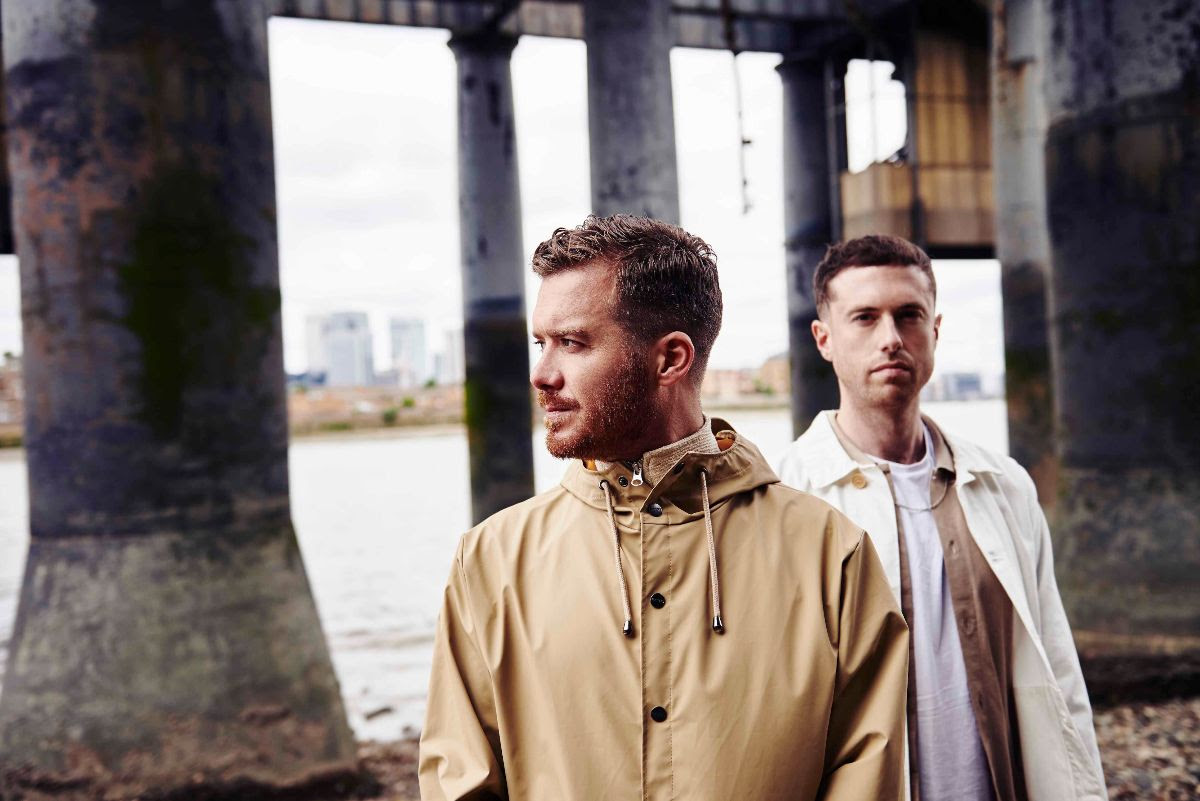 ‘Elizabeth Street’ sees the boys deliver an infectious house groover, fit with emotive chords and high-intensity breakdowns. It marks their first release since ‘Go Slow’, a collaboration with Kaskade that has clocked up over 8 million global streams since it’s May release.

The club-focused REALM imprint was launched in 2017, thus far releasing content from Gorgon City and contemporaries such as Christian Nielsen, PAX and Local Dialect. Recent single releases include‘Delicious’ and the viral ‘Lick Shot’, which went on to receive over 10 million global streams to date – highlighting Gorgon City’s ability to cross between daytime radio and underground club lovers with effortless ease.

Following their sold-out performance at iconic London venue Printworks and the completion of their live tour, the pair are set for another hectic summer. They will take the REALM imprint worldwide, with showcases at London’s Tobacco Dock, New York’s Brooklyn Mirage, San Francisco’s The Midway and San Diego’s Petco Park, with more still dates to be announced.

‘Elizabeth Street’ demonstrates why Gorgon City have a reputation as one of the most versatile production duos in dance music. Listen now! 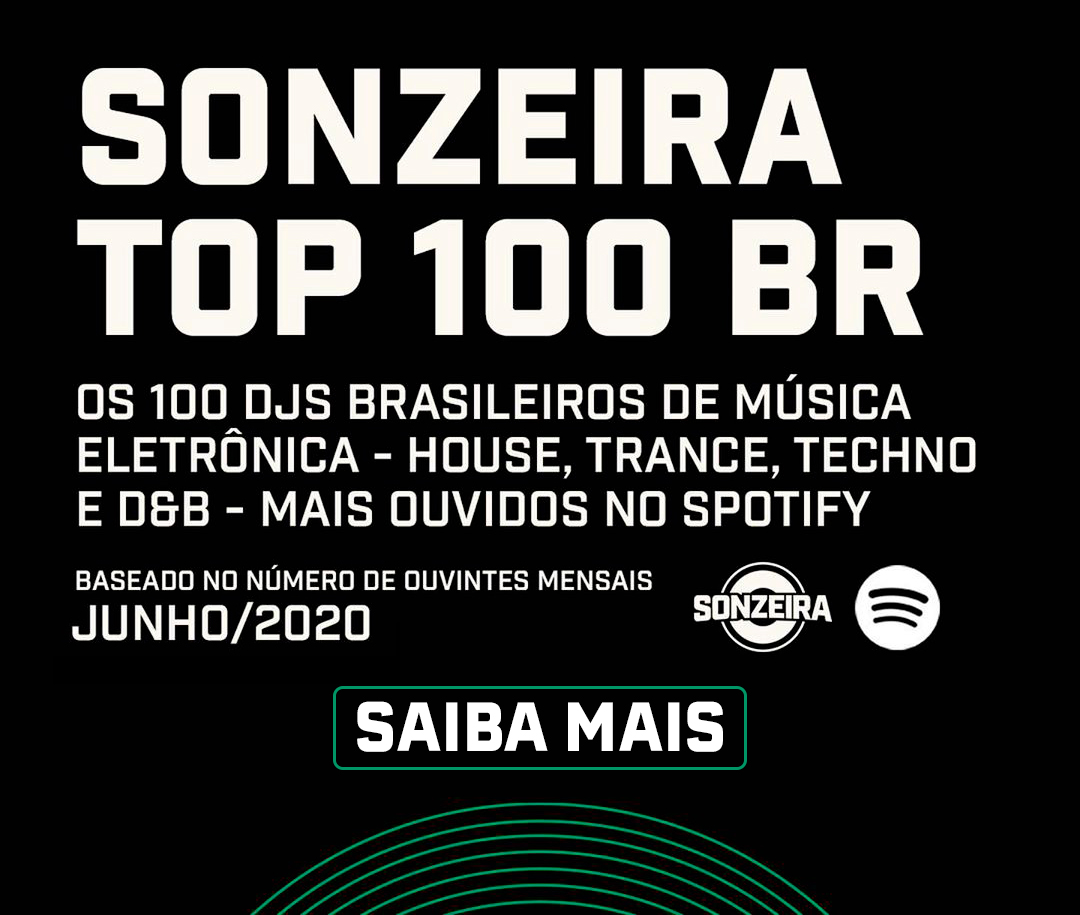