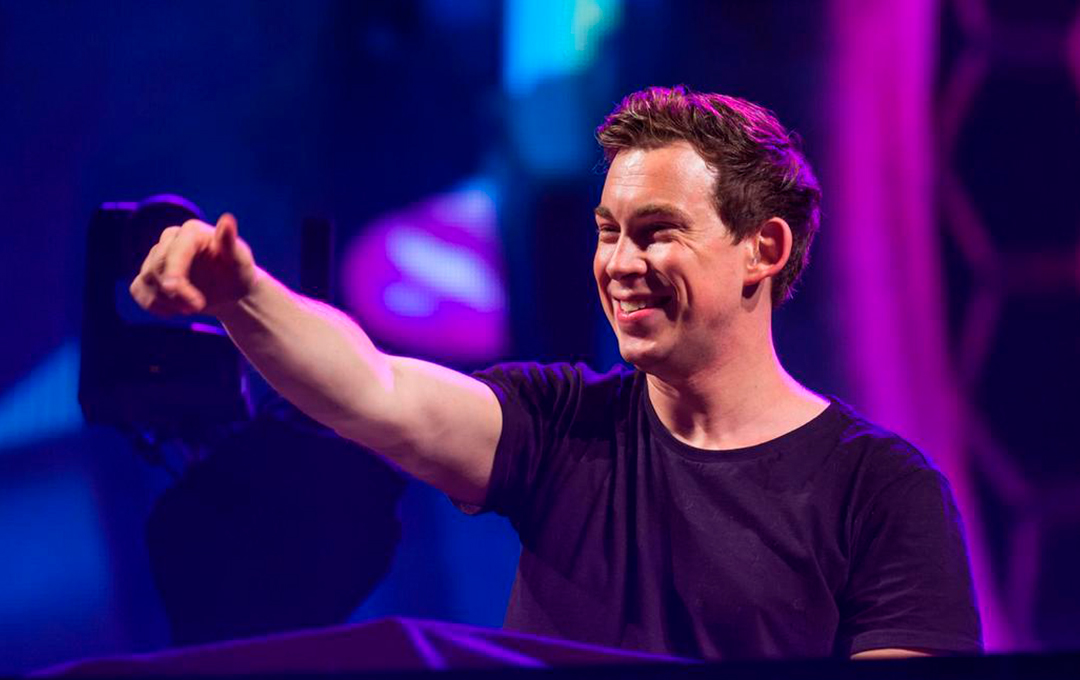 Built from the ground up with the dancefloor being the prime focus, ‘Earthquake’ erupts from the offset with a seismic fusion of roaring grooves and huge vocals by Harrison. Built-in spectacular Revealed Recordings style, with the added combination of beautifully charged melodies and rolling synth work, the track comes in perfect time to continue its domination across the festival season and beyond.

With the track having had paramount position in Hardwell’s sets across the main stage of Ultra Music Festival Miami, Lollapalooza (Chile) and World’s Biggest Guestlist Festival (India), ‘Earthquake’ has already proved it’s might to take over the finest club floors and festival stages, with May 4th gearing up to take the track to new, stratospheric heights when it drops via Revealed Recordings!