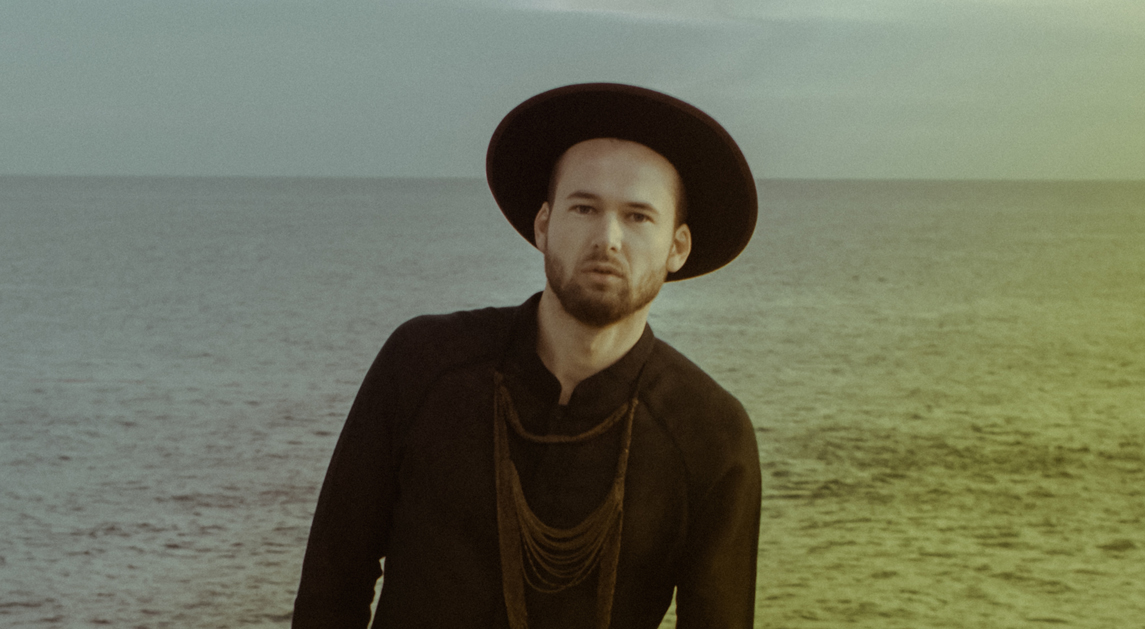 Following the critically acclaimed release of Amniotic (Deluxe Version) back in December, and with his sophomore album currently in the works, German multi-instrumentalist and internationally celebrated producer Monolink now breaks the seal on a brand new decade as he unveils the official ‘Movement’ music video for one of the most iconic songs from his debut long player, Rearrange My Mind.

Having already been remixed by Nicole Moudaber and Acid Pauli since its original release back in 2018, Rearrange My Mind now gets the official audio-visual treatment courtesy of two incredible artistic talents, with an exquisite new music video conceived and choreographed by Madrid-based movement designers and Look At Things Differently co-founders, Carla Cervantes and Sandra Egido.

Providing a unique, inspiring and beautiful visual representation of the original record, complete with synchronized dancers, physical floor work and a myriad of contemporary influences, you can check out the full music video here via Monolink’s official YouTube channel.

Released in December 2019 via Embassy One, Amniotic (Deluxe Version) featured no less than six brand new cuts to complement the original album, including a new original single titled Outgrown, a remix from each of Purple Disco Machine and Acid Pauli, and three Acoustic Versions of Sirens, Swallow and Father Ocean, which were released as an official Amniotic Acoustic EP back in November.

KEEP UP WITH MONOLINK