Review: Above & Beyond Common Ground in Sydney - Eletro Vibez 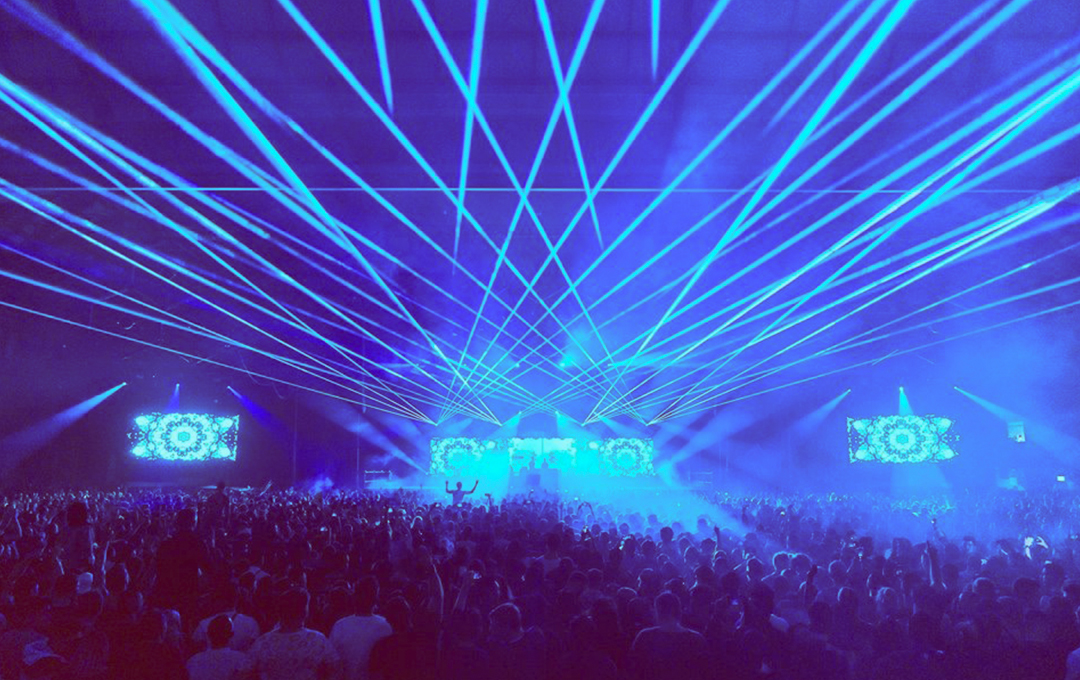 After a very successful weekend covering the same show in London at the Steel Yard, our team flew to Sydney to check it out and tell you more about what the vibez are like on the other side of the world, literally at a concert tour of the latest album by British trio Above & Beyond!

With only three names in the line-up: Spencer Brown, Gabriel & Dresden, and Above & Beyond, the concert took place in an arena for over 2,000 people at the Exhibition Halls on June 9 in Sydney.

The event started punctually at 6 pm with ambient chill out music, to receive the massive and almost sold out crowd, heating up the engines for the American, Spencer Brown. In his set, Spencer played several of his new songs, from the album “Of Perfection”, like “Nightwalk”, “I’ll Never” and “No Going Back” that are worth the play!

At 8 pm, who took the stage were the also Americans Gabriel & Dresden, taking the energy of the arena to the heights! The duo blew up the audience with a lot of euro-trance classics like “Only Road”, “Over Oceans” and “Tracking Treasure Down”. as we show in this video full of vibes here:

As usual, the trio Above & Beyond started the set punctually at 9:45 pm., and from then on, what wasn’t lacking was hymns for us to make many vibes and sing along together. With each message displayed on the screen, it was a different shiver, an unexplained vibe! In addition to the classic tracks that we love, listening to live, with an impeccable performance, very well synchronized with the LEDs and big screen, the new songs from the album Common Ground, everything was unforgettable! See this video full of vibez here:

It is worth mentioning that the vibe of the Australian lads is totally different from the Brazilian vibe. Everyone was there for one purpose: to enjoy and to transcend to the sound of trance music. Every time we saw strangers hugging each other, people smiling and crying with happiness, turning that moment into another incredible show. Full of good vibez!

Here are our thanks to the team organizing the concert, for making this moment a reality, and of course, Above & Beyond! And also our warning: if an opportunity arises, don’t hesitate to go to the show of these guys!