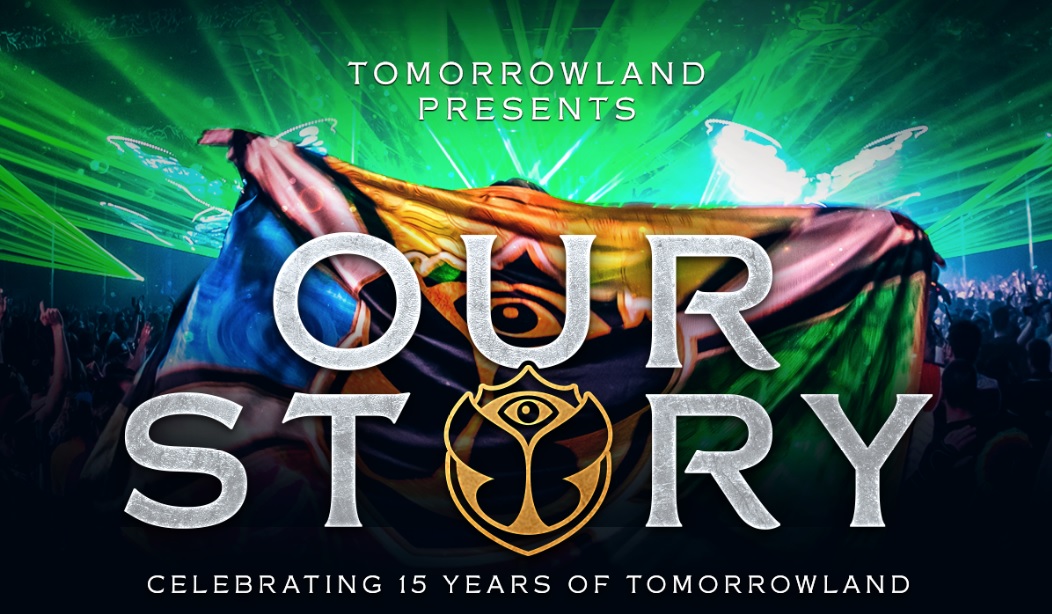 Ticket sales for this unique show are going hard in the Netherlands and abroad. All standing tickets are now sold out and seated tickets are running low. More than 100 different nationalities will unite during Our Story. Moreover, this show is unique in its kind during Amsterdam Dance Event, because it is accessible to all ages. More info and tickets via ourstory.tomorrowland.com.

Tomorrowland promises to pull out all the stops for a spectacular show, second to none production and music by international artists that have played at Tomorrowland the past years. Our Story will take visitors on a three-hour magical journey through 15 years of Tomorrowland’s musical history with the most iconic electronic Tomorrowland classics.

Tomorrowland: “We have been working hard on the show in the past months together with the DJs and the Metropole Orchestra and everything is coming together now. It will be a full evening program with DJs that will share their personal memories of Tomorrowland through their hits. We will put on a three-hour spectacle for all ages where dancing will be inevitable. Fortunately, dancing is possible everywhere, including in the stands.”

Armin van Buuren: “I have many great memories of the past years of Tomorrowland. Perhaps the most memorable moment for me is the summer of 2013 when my son was just born, and I could share this on the mainstage with all the fans.”

Dimitri Vegas & Like Mike: “It’s only logical that we are going to ADE for Tomorrowland’s 15th anniversary! ADE is the place to be in our industry, and everyone comes together that one week in October: DJs, label partners, music professionals and lovers, … We are really looking forward to playing our iconic tracks during Our Story. It’s going to be real madness!”

During Our Story the Metropole Orchestra, a multiple Grammy winning orchestra based in the Netherlands, that started its own Academy with top talents of Dutch and Belgian conservatories, will be welcomed. Our Story will be a journey through the many highlights of Tomorrowland in which classical and electronic music will be united in an unprecedented show.

The Metropole Academy – the own Academy of the Metropole Orchestra that brings together the most talented conservatory students from Belgium and the Netherlands – performed a unique symphony last summer with guest conductor Dirk Brossé that was composed specially for the 15th anniversary of Tomorrowland.