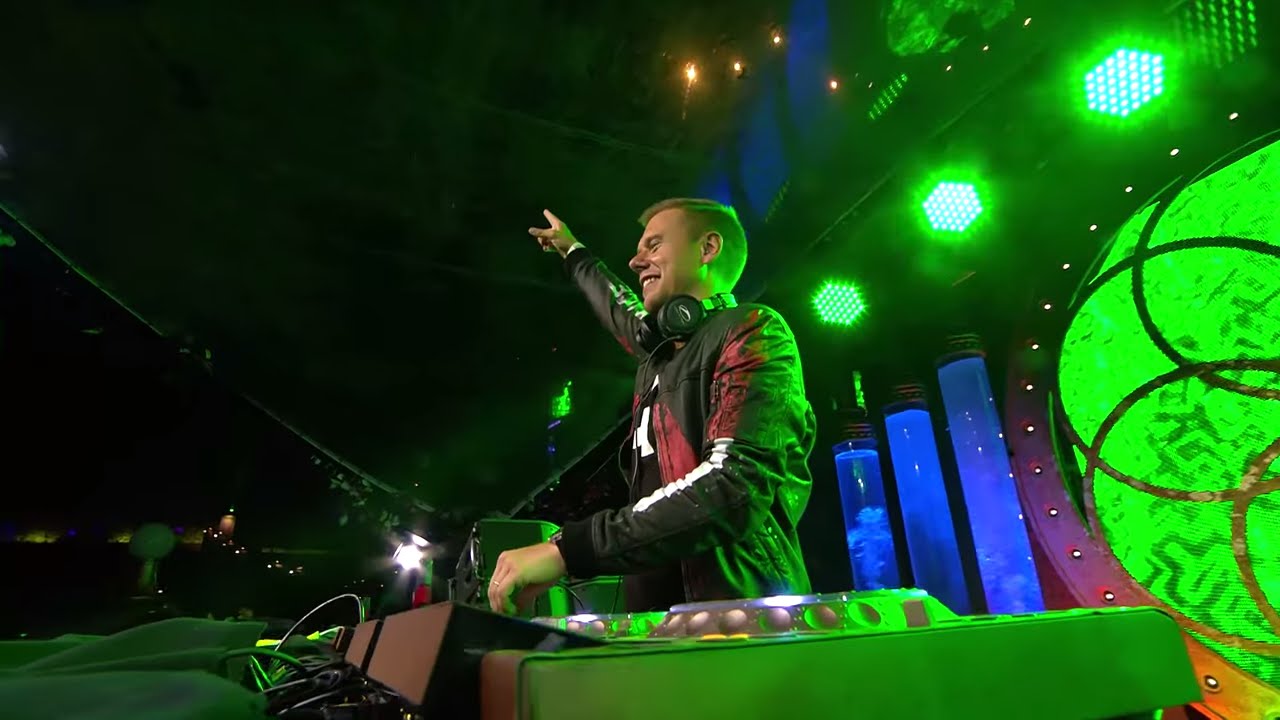 On Thursday 17 and Friday 18 October, during Amsterdam Dance Event, the Ziggo Dome will be the stage of OUR STORY – Celebrating 15 Years of Tomorrowland. Tomorrowland Our Story promises to bring a true spectacle of 3 hours with international artists bringing their Tomorrowland classics on stage. Afrojack, Armin van Buuren, Dimitri Vegas & Like Mike, Tiësto, Steve Aoki, Bloody Beetroots, Netsky, Push and Goose will bring surprising performances to the evening-length program, assisted by the Metropole Orchestra.

For the past 15 years Tomorrowland has distinguished itself in the area of show, spectacle, and unparalleled productions with the greatest of greatest acts. This show will be a spectacular journey touching on the many highlights of Tomorrowland, the soundtrack to which will be provided by some of the biggest acts that have been mainstays of Tomorrowland for years. 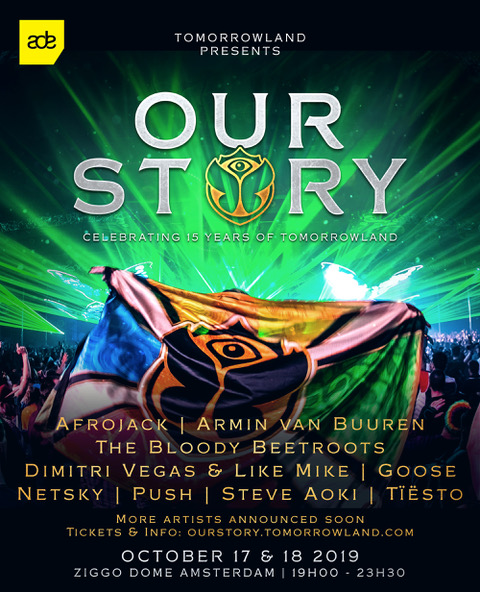