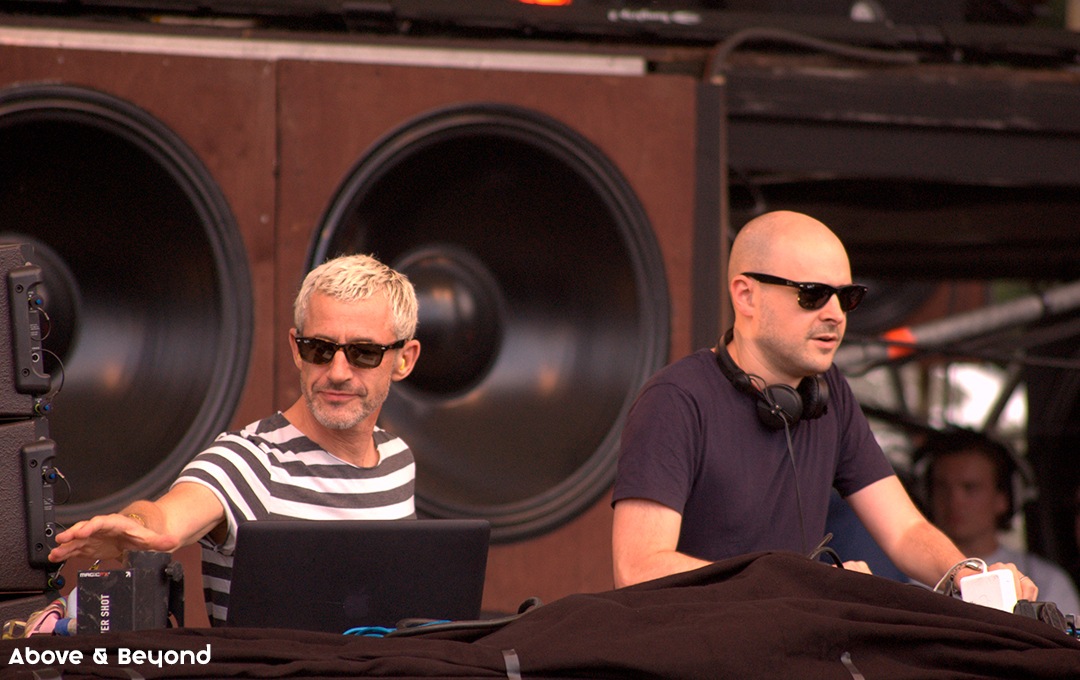 November comes and promises a lot of vibez in Dublin, if you haven’t set up your party schedule yet, come on we’ll tell you now about the best of the electronic scene!

If you like house and disco music, the presentation of British Patrick Topping puts it all together with another bite of techno! Listen and feel vibe:

The duo Bicep, who recently performed at Coachella, Glastonbury, Sonar, Pitchfork Festival and Spring comes to Dublin for a sold-out performance. The live show embraces the idea of ​​immersion and allows the duo to take a different approach to each show by putting between visual effects, creating a visceral experience.

Briton Jax Jones is a true showman and we’ve already shown this to you here during his 2017 presentation in Dublin. Now he is back and with two sold out shows, if you have already secured your entry, press the play:

The genius of electronic music, who spares comments, will perform his first show in Dublin after a 4 year hiatus. Tickets were sold out in 1 hour, and whoever has it, will have the opportunity to check out a very intimate set! Play in this set and know what’s ahead:

The most colorful party in Europe, it’s coming to Dublin for the first time, with a lot of techno and house music! See how was the edition of the party in Ushuaia, in ibiza, and feel the vibez:

Disclosure, Oscar and the Wolf, Nina Kraviz, Netsky and Charlotte de Witte go to We Are Electric 2019

Berlin techno comes to Dublin in a unique performance from producer Dax J. If you enjoy a heavier sound, that’s the right party for you! Press the play and check out:

The tour of the new album, “Common Ground”, arrives in Irish lands to the joy of those in love with the trio Above & Beyond. They perform for the first time in the capital and promise to bring lots of trance and songs with messages of love and respect!

One more of those events where opportunity doesn’t knock twice on the door! The world’s No. 1 radio and DJ has landed in Dublin with his orchestra to perform the most classic songs on the electronic scene. Press the play and feel the taste of how it will be!