BigCityBeats WORLD CLUB DOME Winter Edition was the first and unexpectedly last dance music festival of its kind in the insanely crazy year of 2020. Of course it will take some time before we can all celebrate in the world’s largest football stadiums and arenas, together alongside the greatest DJ’s on the planet. However fear not, because that time is fast approaching.

BigCityBeats is very likely to become the first event company to welcome in a new era of partying following the end of the Corona Crisis. It will be the first festival of its kind in 2021, and we hope with all our heart that thousands of our fellow festivals can follow suit. The opening ceremony for our new era will be magnificent, and will surely be celebrated throughout the world. We will celebrate with more passion, appreciation, a greater sense of freedom, and with more happiness than before this crisis took hold.

Pre-registration for the largest winter club in the world has already started. Earlier today the 2020 Winter Festival – After Movie also appeared online. Providing thousands of World Clubbers who were in attendance goosebumps as well as a chance to relive those fantastic memories. Simultaneously increasing anticipation for what will surely be considered one of the greatest parties of all time. These levels will continue to increase in the next few days, after the first headline acts for Winter Edition 2021 are announced.

For the third year running, around 100,000 people are expected to be in attendance, individual hearts beating together as one in their love for electronic music. Everybody dancing to the freshest sounds from the world of EDM, house, trap, techno, bass and hip hop.

Early ticket buyers for the Winter Edition can take comfort knowing that if the current crisis carries on beyond expectations, and further than January 2021, all tickets are completely refundable. World Clubbers who purchased tickets for World Club Dome – Las Vegas Edition in June were also offered full refunds for the unexpected and unfortunate cancellation.

Ever After Music Festival Delivers Lineup Ahead of 5th Annual Edition!

After the spectacular premiere of BigCityBeats Glam in January, the first major influencer fair of the year is again expected to take place in the North Rhine-Westphalian capital. More than 500 social media, show and entertainment stars are expected to attend, each one showcasing the latest trends and giving their incredible fans a chance to meet & greet with their heroes. Expect performances from top name DJ’s as well. Returning once again is BigCityBeats Club Kitchen, where A-list celebrity chefs will be conjuring up culinary masterclasses live on site in the VVIP area. Once again BigCityBeats will be serve proof that lifestyle, food, and incredible club music are one and the same, and together they create the perfect weekend feeling. 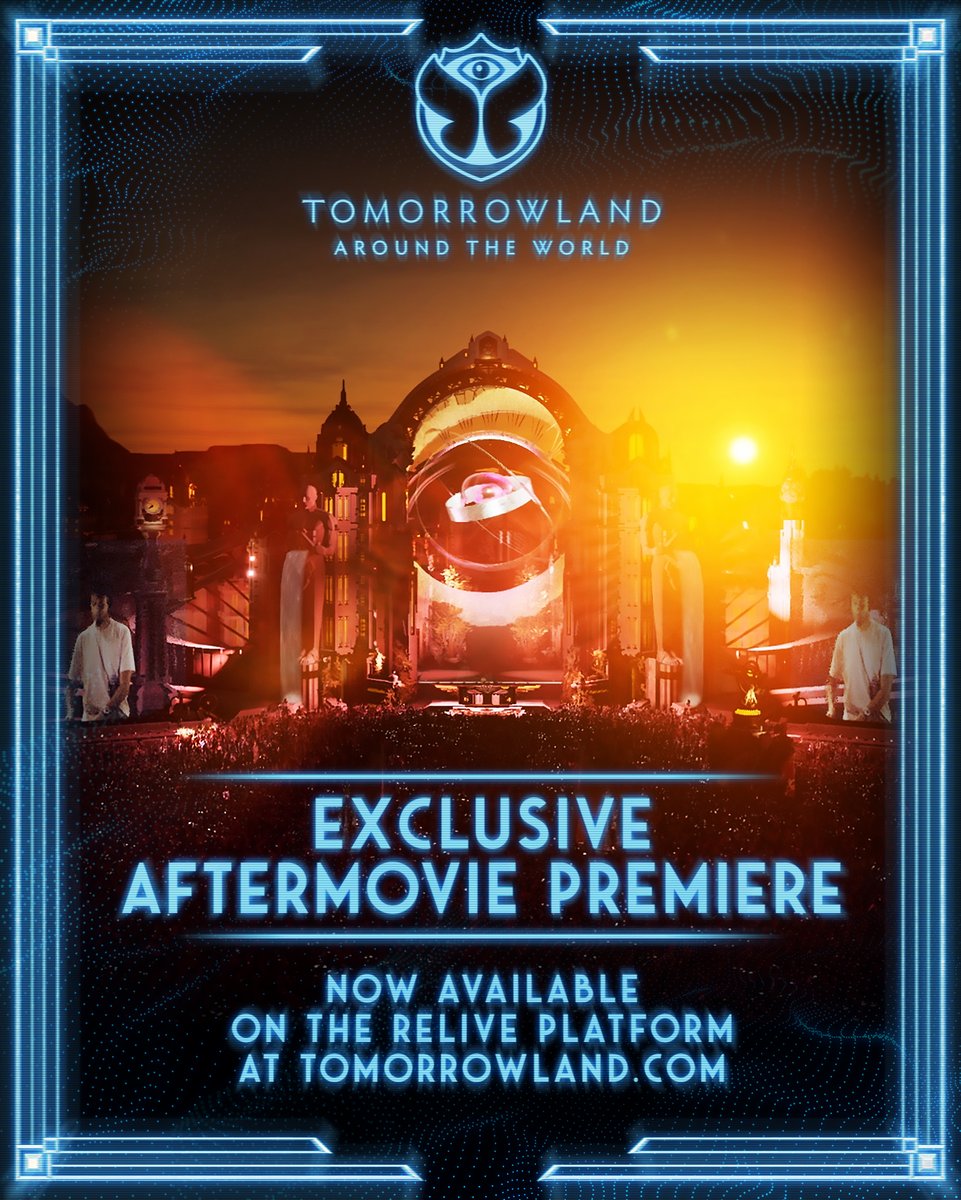 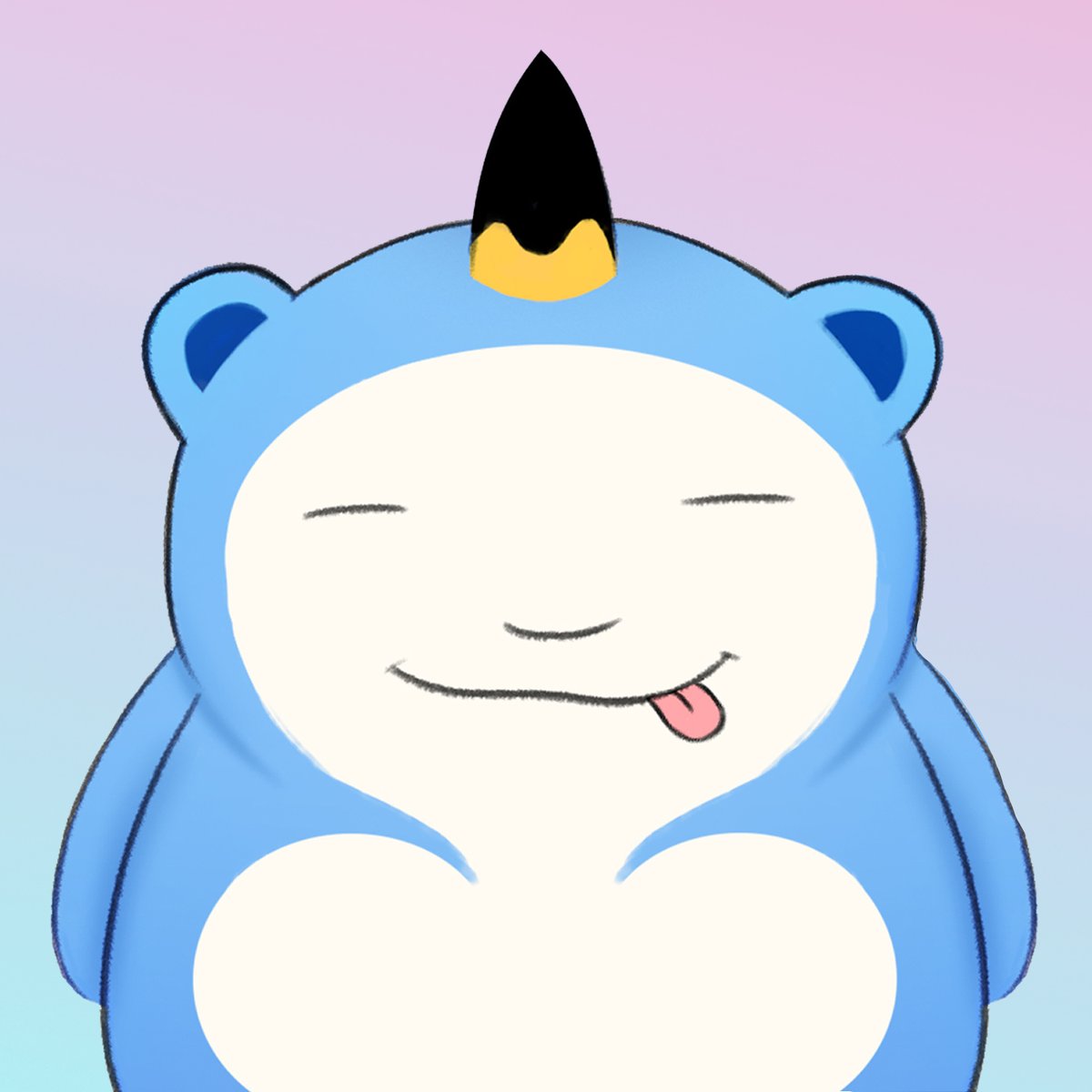