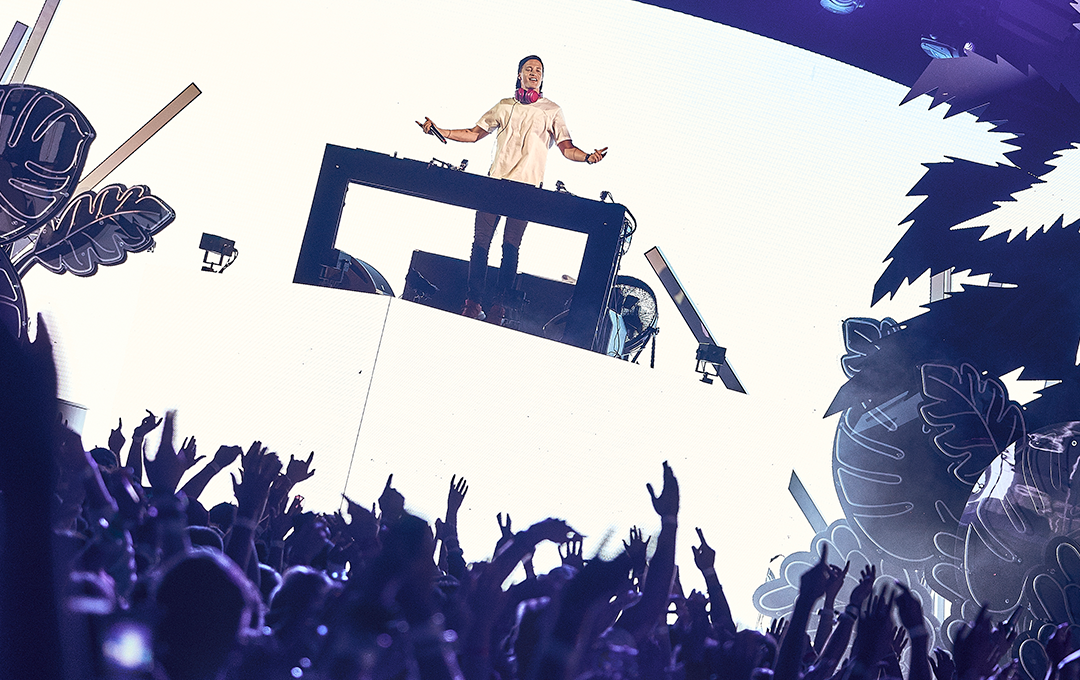 Kygo ends his 2018 residence in the Ibiza top club Ushuaia with a night full of surprises and a lot of Tropical House!

If you have heard about Ushuaïa, you probably know that it is one of the most incredible clubs in the world! The club is famous for hold the best parties in Ibiza, and we were able to prove this closely during the closing party of the residence of the star of the tropical house, Kygo.

Ushuaia is located in Playa d’en Bossa, and has a gigantic lodging structure, as well as a club. Party scheduling is fixed during the summer season, which starts in June and runs through September / October, and for each day of the week, all of its decors is tailored for the day’s party, and for Sundays dedicated to the residence of the Kygo, the club was always taken by gigantic palm trees with visual projections, alluding to the tropical sound of the artist.

With the opening of the club scheduled for 5 pm, the day began with the set of B. Jones, doing that warm up to feel the audience, followed by a delicious indie dance/disco set with Nora En Pure playing until the sun sets, at 20:30. The heat for the most awaited performance of the night was by Marc Kinchen a.k.a MK and his set full of hits.

Punctually at 10 pm the star of the night took the stage, taking the public to the frenzy. The club was crowded, this was seen from afar! The presentation was filled with his signature hits like “Kids in Love,” “It’s Not Me,” “Carry Me,” many summer tracks such as Axwell /\ Ingrosso, Tiesto‘s Jackie Chan, even a tropical version of “Cola” of the Camelphat duo, and classic hit like “One More Time” of Daft Punk. The highlight of the evening was live with the presence of the singers of the tracks “Stole the Show” with Parson James, and “Stargazing” sung by Justin Jesso, and the best possible closing for the night, with “Firestone” version acoustic: Kygo on piano, violinists and bass player, and Justin on vocals! What a show full of vibez and of course, lots of music to sing along. A memorable night provided by a production of excellence, and an incredible line-up!

Did you enjoy knowing more about the night? So stay tuned on the club’s social media networks for more vibez! 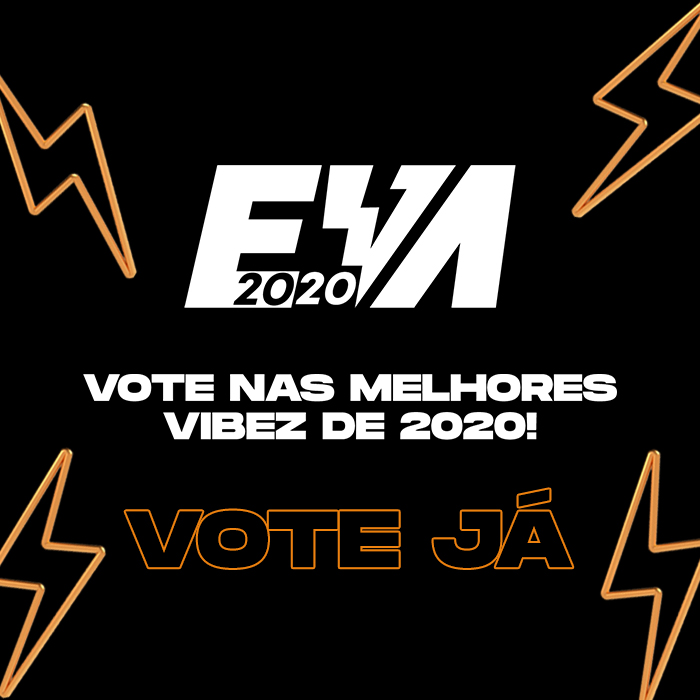